Music and Lyrics by Jay Yarbrough

In 1985 I had a breakthrough of songwriting in which a handful of songs occurred. Believe In It was one that felt special.

This song is about me reminding myself that the time to create is NOW. It was one of the first songs I ever channelled and its energy flowed through me with ease. This creative process felt like my natural way and the message to myself was to believe in it.

I jammed with different musicians throught the 80s and early 90s but it wasn’t until I put together my band The Mind in 1991/1992 that the song was finally performed.

The song was recorded in 1992 at Tempermill Studios in Ferndale, MI and was the opening song on the album ‘First Pouring of The Mind’. It was then performed live in headline shows in Hamtramck, Detroit, Pontiac, Ann Arbor and other local cities. 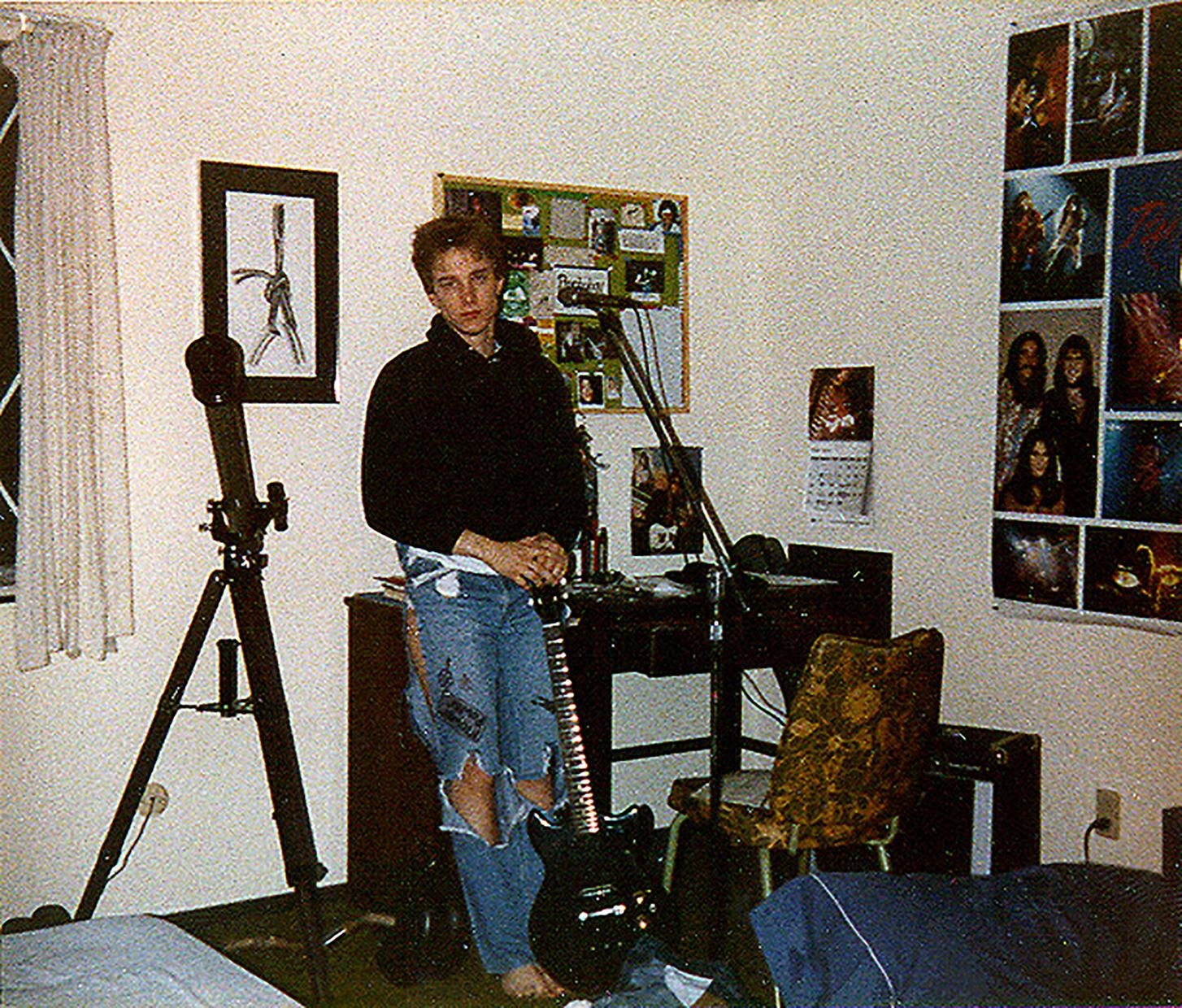 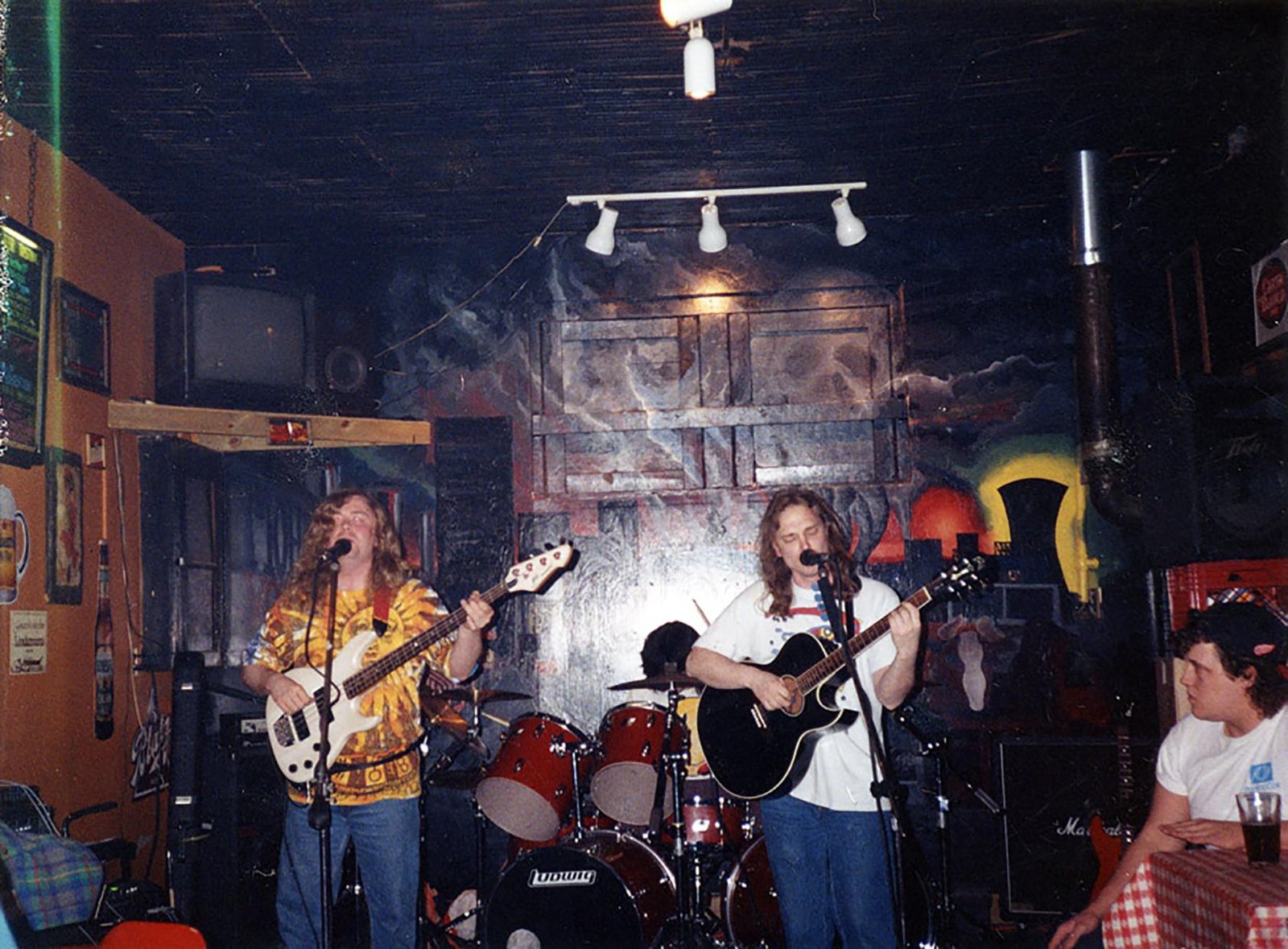 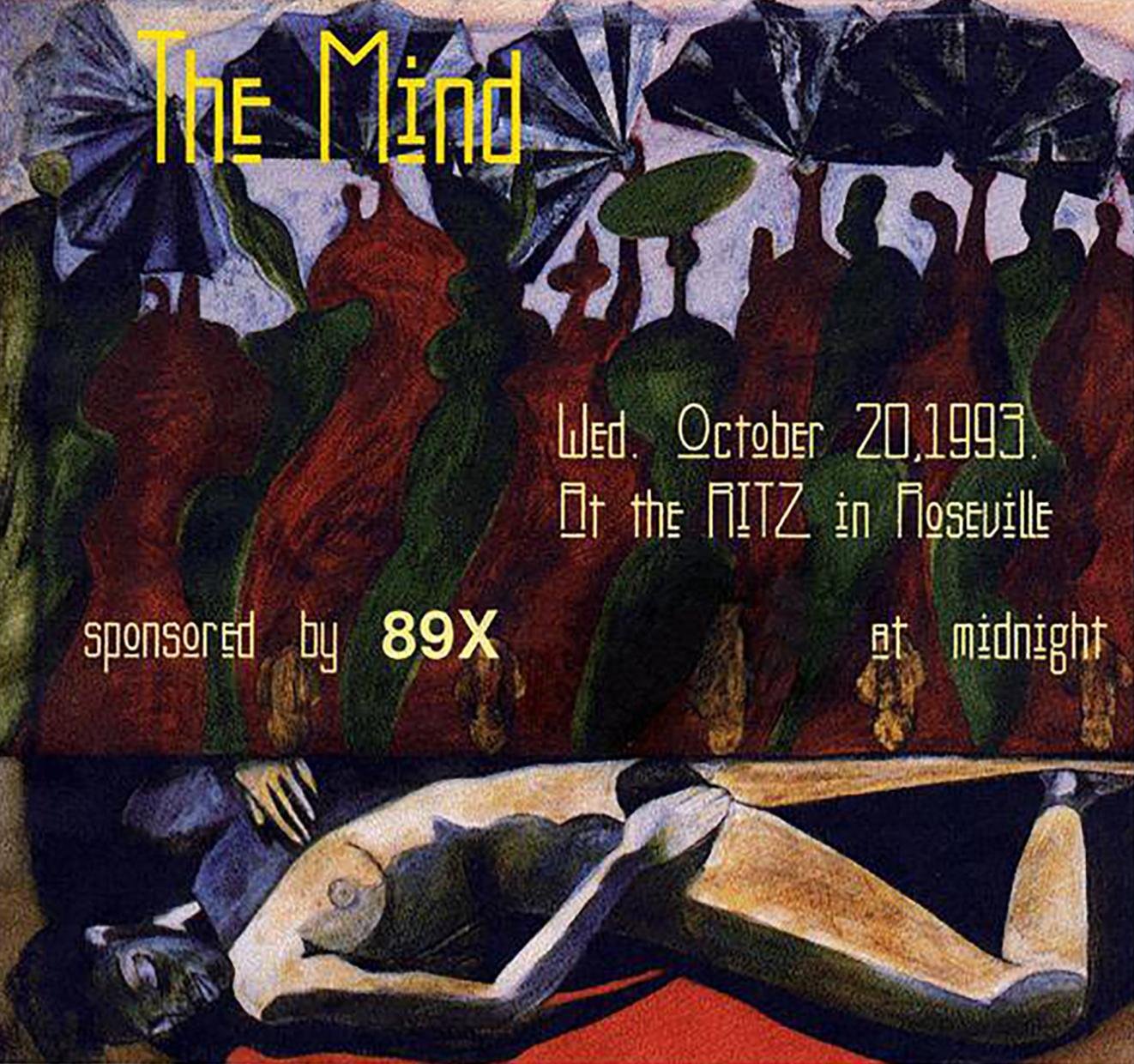